To get a look at the Castaways Theory - click

This 1:36 minute video will give you her last flight background. text.

In 1932, Earhart was the first woman to fly solo across the Atlantic Ocean. After setting dozens of aviation records, in 1937 she decided to be the first to circumnavigate the globe. But the day she took off to cross the South Pacific Ocean, she vanished. What happened has been the #1 aviation and woman's mystery ever since. There are two theories at the Nikumarroro Atoll as to what happened to her: the Ditching/Crashed theory and the Castaways theory. 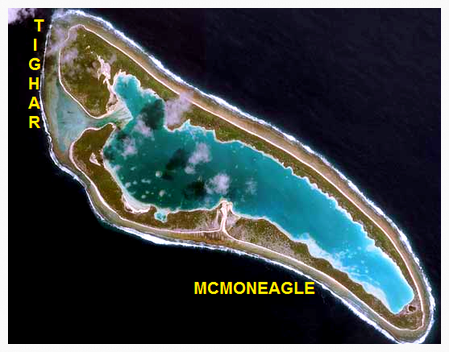