- This book answers the questions as to where Special Order 191 was lost, when, by whom and why;

- Reveals a Union Scouting mini-mystery designed to conceal when the orders were actually discovered;

- Details who was present, the Union field tent conversation, and the almost mathematically impossible turn of events as U.S. Brigadier General A.S. Williams decided what to do with the orders;

- Provides the world's only psychiatric read out on the peculiar Union Theater Commander George McClellan;

- Includes hand drawn color maps and a drawing of the lost orders packet by Joseph McMoneagle. Includes an overview of the South's 1862 Maryland campaign with the battles for South Mountain and Harper's Ferry (see map below).

- The book includes an 1862 hand written copy of Special Order 191 along with a typed transcription, and some key paragraphs from the Emancipation Proclamation.

After the Union forces moved, Stonewall

One woman wrote: "I enjoyed reading the book. The narrative held my attention. I was interested in how it would end - would the packet get into Union hands in time for something to be done... I found the battle descriptions interesting."

​See some press this mystery has received click  Here 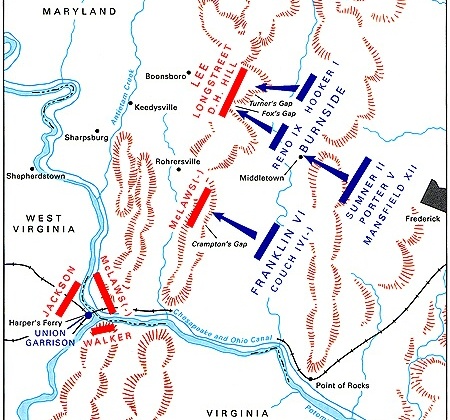 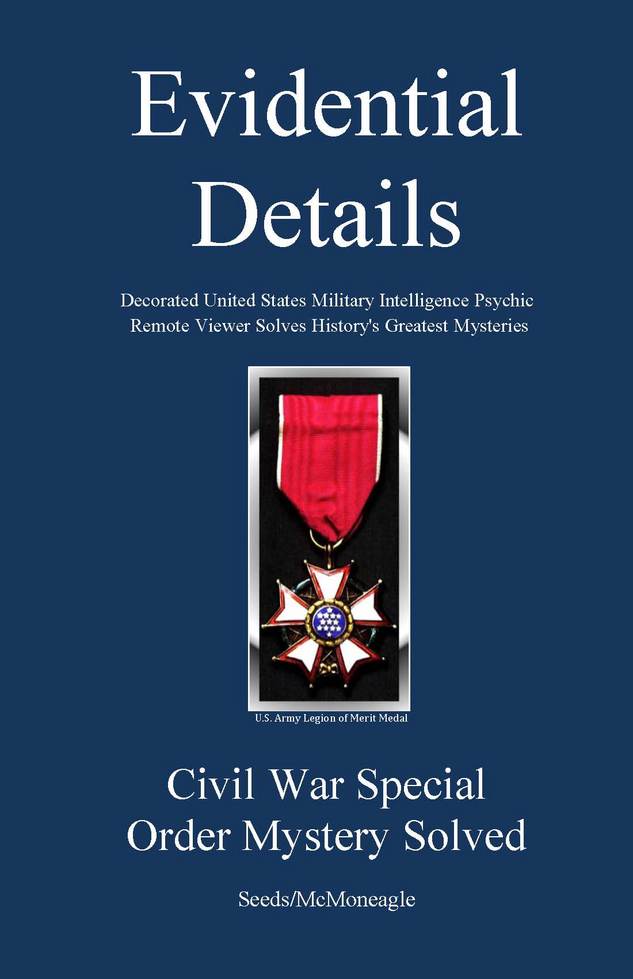