After the Last Lifeboat 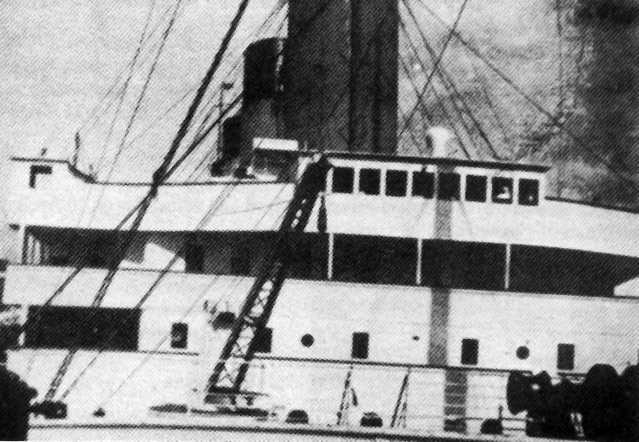 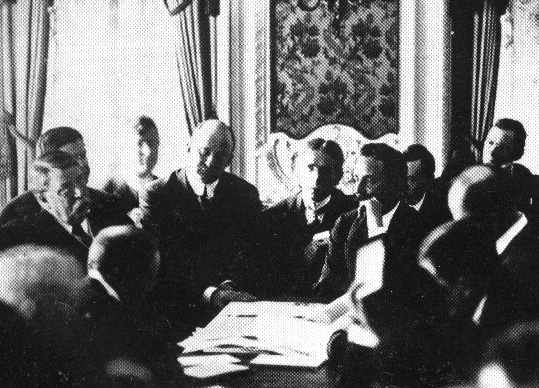 With these secrets, learn why a partial reinterpretation of Managing

Director J. Bruce Ismay is in order. [hand to mouth]

Viewing drawings that directed our research along trails that had never been considered.

Titanic - After the Last Lifeboat 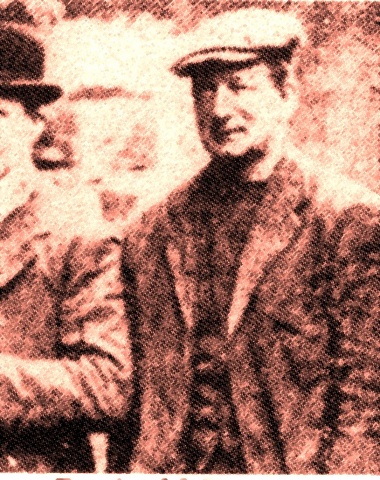 Learn how and why  the ice side lookout dodged the U.S. Senate  Hearings..

after his death was faked. 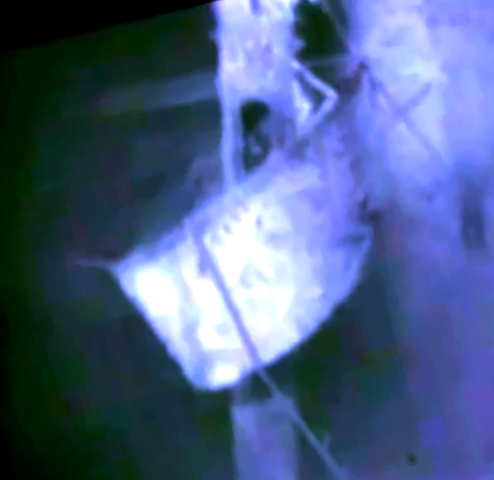 What was said through the door  that could have gotten one of the lookouts hanged. 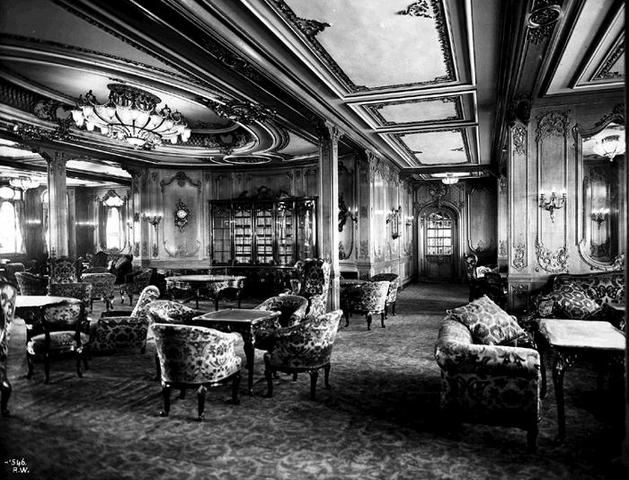 What previously unknown activities took place in the First Class Smoking Lounge after the last lifeboat was away?

​To get a look at the book cover -- click

"I thought the Captain's death chapter was excellent. I went into this knowing almost nothing about Titanic except that it sank. No preconceived notions on anything."

"Yes I read the book. It was very compelling. I think that Mr. McMoneagle was right on. Together with the evidence you found from the formal hearings, the two fit together nicely. It answers questions that previously were filled with ambiguity. Things that just seemed odd, but could not quite be pinned down, in the original testimonies. Thanks for the great book. I feel satisfied it answers much of the mystery about Titanic's sinking."